Esoteric will be performing a set spanning several albums on June 18th at the Boston Music Rooms in London, in commiseration of our 30th anniversary. We will be joined by the crushing doom/death of Consecration and the electronic/psychedelic and ambient sounds of Lysergene, the electronic solo project of one of the original members of Esoteric, Gordon Bicknell (1992-2019)

A very much needed update on Esoteric's 'Paragon of Dissonance' reissue after some weeks of waiting for them.The massive amount of work at pressing plant is still blocking a fixed release date but I expect these to be ready here sometime in Spring. The multiple issues with first pressing plant and moving to Record Industry gave us, band and label, the opportunity to go back to our original choice of marbled vinyl instead of plain blue.Everyone who preordered the blue vinyl will have this new marble 3LP instead and, given the rise of cost on vinyl production we might need to set up a higher sale price for this album on a later date. Will keep you posted on this.Sorry again for all inconveniences. Have a bunch of releases in production at pressing plant that cannot be announced yet due to uncertainty on turnaround times. Maybe 2022 will see some better news!

Due to the current conflict, our shows in Russia scheduled for April 15th and 16th in Moscow and St Petersburg have been cancelled. War is a failure of mankind and our hearts go out to all those affected.

Paragon of Dissonance 3xLP Reissue on The Vinyl Division

Preorders now available on our site for The Vinyl Division 3xLP Reissue of 'Paragon of Dissonance'.

Unfortunately, due to current international travel restrictions, we will no longer be playing Camunia Sonora festival in Italy this year, but will appear at the 2022 edition instead. Apologies to those who wait to see us, but these circumstances are beyond our control. 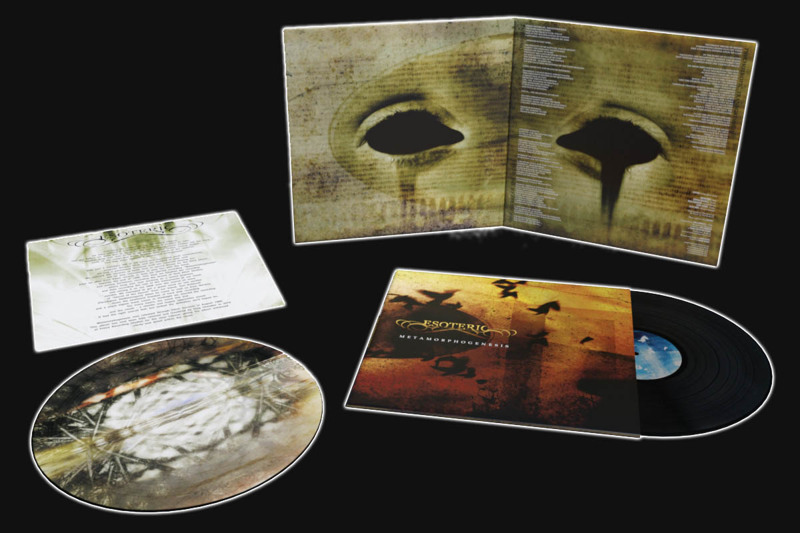 The final release in the Esoteric discography to get a vinyl pressing is now available for preorder. The album has been remixed and remastered by Greg Chandler at Priory Recording Studios. It will be released on 24th July 2020. 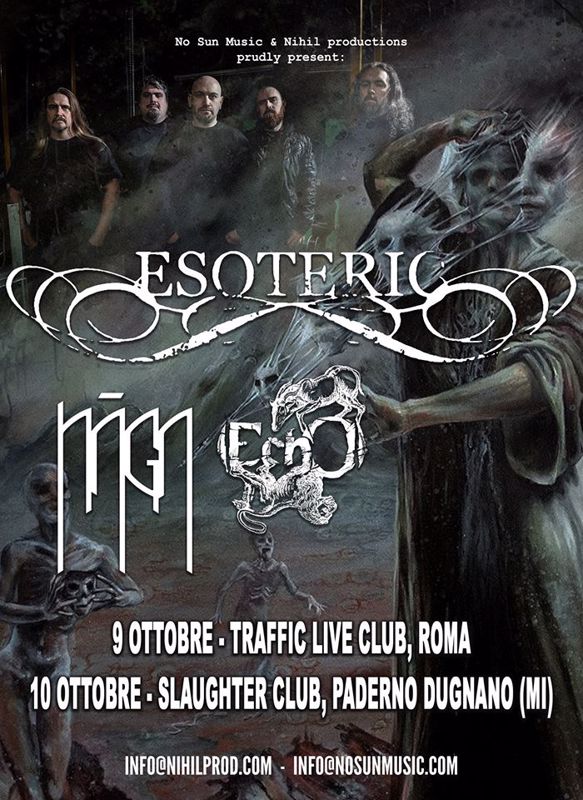 The Italian dates postponed last month have now been rescheduled for the 9th and 10th of October. 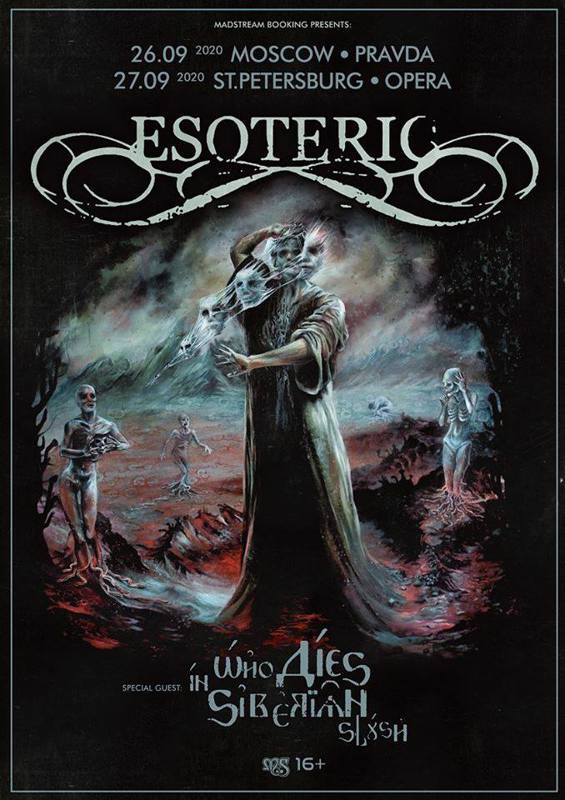 As you may have already suspected, our planned April shows in Russia have been postponed. We apologise for this, but are glad to announce that we have been able to rearrange the shows for September.

Due to restrictions placed on public events by the Italian government in response to the current Coronavirus outbreak our shows in Rome this Friday March 6th, and Milan Saturday March 7th are cancelled. We are currently in the process of rescheduling the shows for later in the year, stay tuned for updates. We apologise, but we'll be back