After being out of print for many years now, Esoteric are really pleased to announce that our sixth album, Paragon of Dissonance will be re-issued on triple gatefold 3LP by the Vinyl Division. With the album now spread across 3 LP’s, new layout from the original artwork made by Mauro Berchi and a re-master for vinyl completed by Greg Chandler at Priory Recording Studios, the focus is on getting as high a quality re-release as possible. 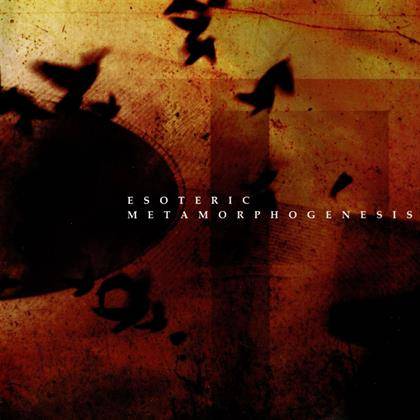 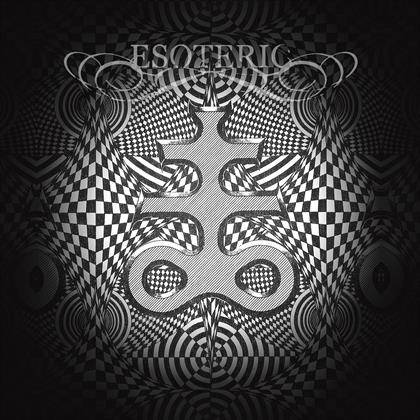 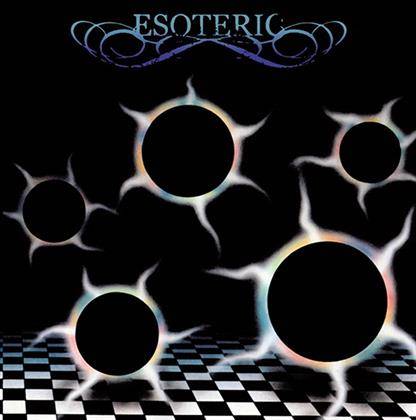 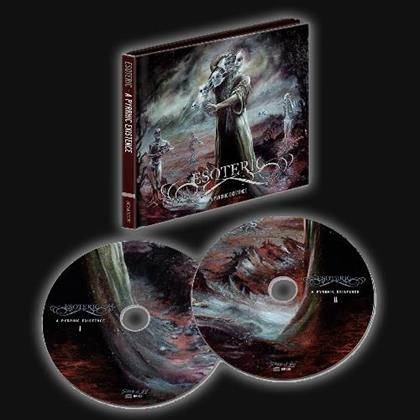 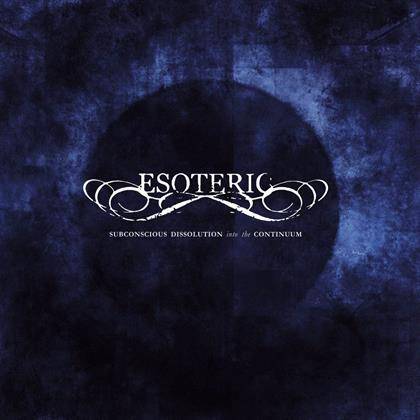 Subconscious Dissolution Into The Continuum CD 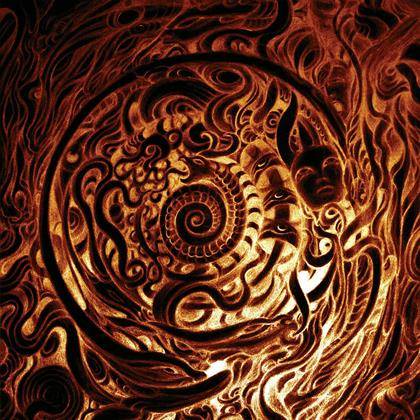 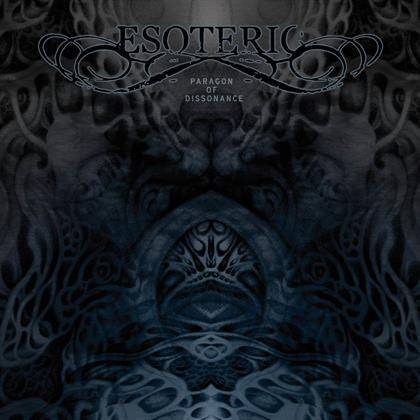 Freshly remixed and remastered by Greg Chandler in 2016 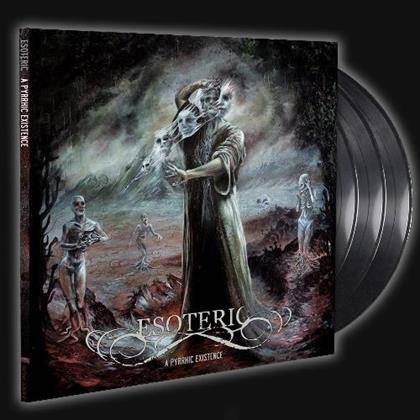 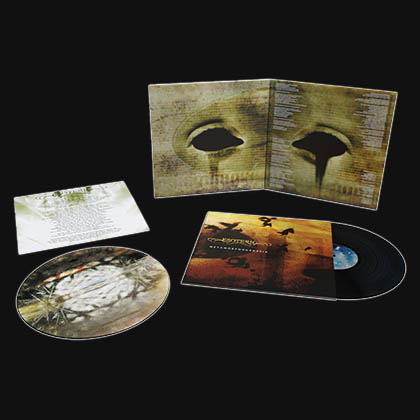 1999 Album Remixed and Remastered by Greg Chandler in 2019, given the full vinyl treatment by Aesthetic Death and Eibon. Includes Digital Download. 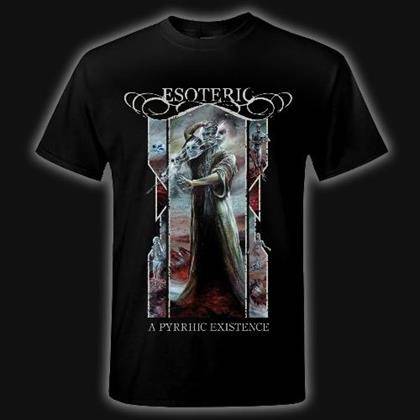 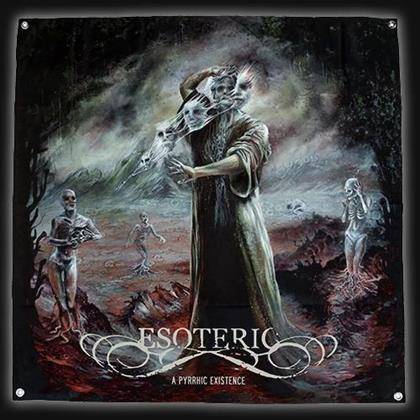